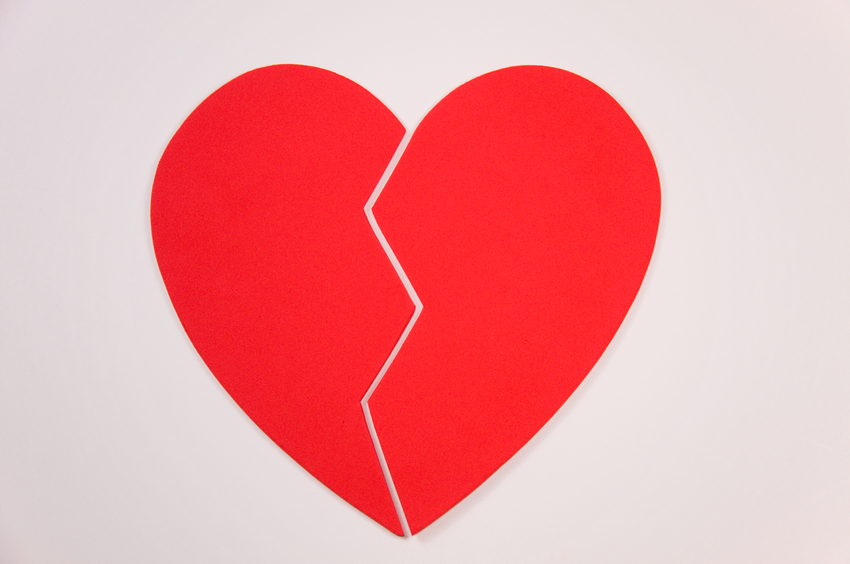 Breaking up is painful, but pulling the trigger can be harder than picking up the pieces. That’s why break ups don’t always happen when they should, which makes them all the more painful. Whether we’re talking about leaving a partner, quitting a job, or letting an employee go, severing ties can be so uncomfortable that we put it off far too long.

Ideally a sorting process naturally occurs in the job market – people take jobs and join organizations for which there is a good fit, and people leave organizations and jobs if the fit isn’t quite right. But far, far too often this doesn’t happen, or doesn’t happen in a timely fashion. This hurts everyone. If you have ever had a job you disliked, you know how miserable it can be. Simply getting yourself to work and through the day is exhausting, the stress takes its toll on life outside of work, and these negative emotions can even begin to manifest physically or through depression. It’s bad news for employers, too. While “not engaged” employees may not be as productive and creative as their engaged counterparts, disengaged employees act out their frustration in counterproductive ways and are a drag for everyone else to be around and work around.

We know this. So why is it so hard to pull the plug when it’s clearly time? There are a laundry list of reasons, which I have begun enumerating for your reading pleasure:

So what is the moral of the story? First and foremost, do due diligence! The breaking-up analogy extends to the courting phase of a relationship. When people are sizing up one another to determine fit, whether it’s business or personal, we are just as likely to don those rose-colored glasses that magnify the good and minimize the negatives. Second, know the stumbling blocks and act in time! Everyone knows it hurts worse and longer if we peel a bandage off slowly. You can act quickly and firmly and still be compassionate. Life is too short to hesitate around decisions that impact quality of life on a day to day basis. Whether you’ve been putting band-aids over a toxic employee or a crummy job – just rip that bad boy off.