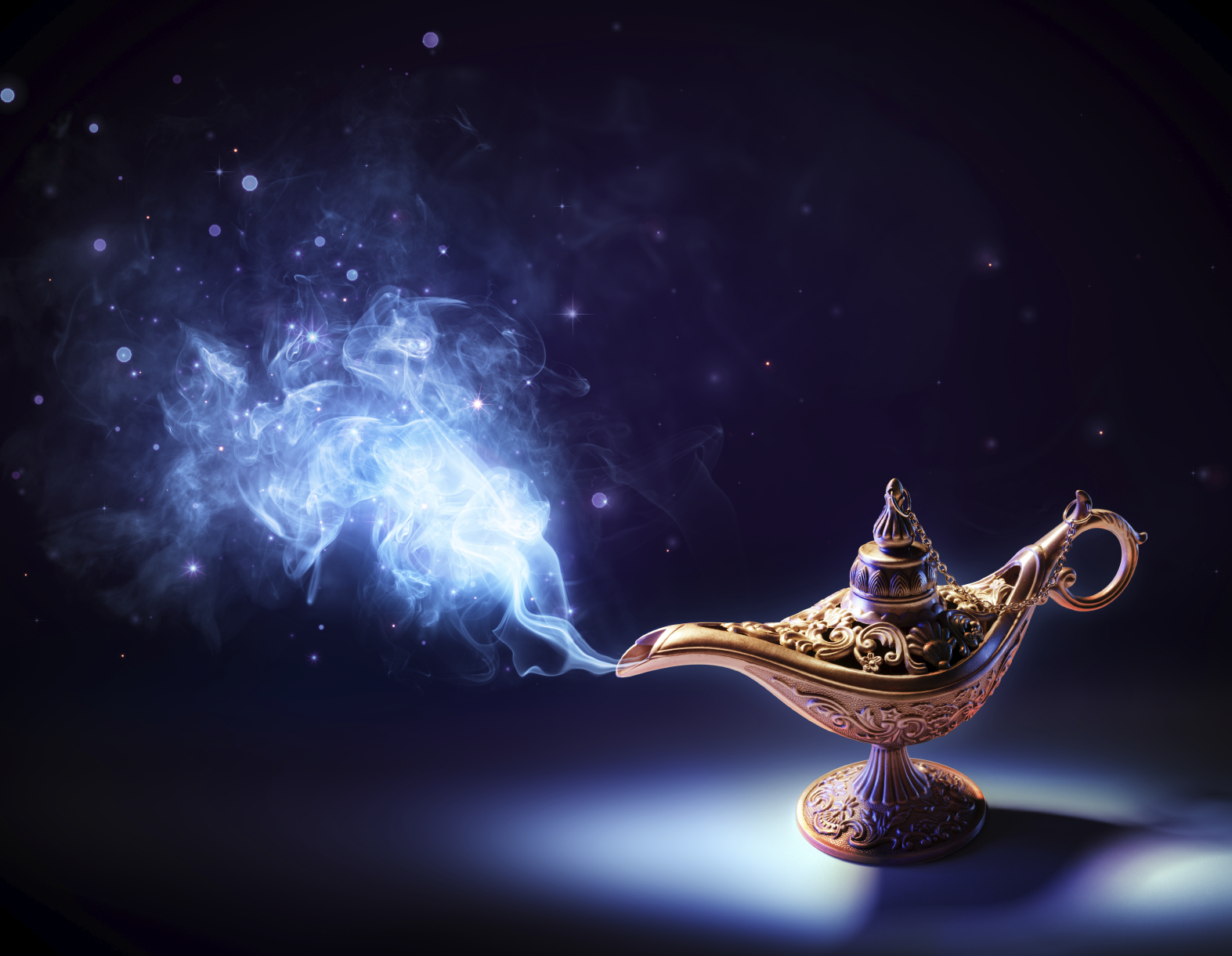 Our minds are spectacular. They sift almost instantaneously through vast amounts of incoming data, while simultaneously pulling in equally vast amounts of “stored data,” in an attempt to make sense of the world so that we can form judgments, make decisions, and take action. A large part of cognition happens so quickly and automatically, it is unconscious. This automaticity is a marvel but can produce some “rounding errors.” If you want something to keep you up at night questioning everything you have ever thought, consider perusing this staggeringly long list of cognitive biases.

Beyond these well-documented mental shortcuts, even seemingly conscious thinking, when left unchecked, can lead us astray. In the last couple of posts we talked about how our minds’ drive for cognitive efficiency and consistency affects how we think about ourselves and others. I want to consider in this post how unexamined beliefs and thought patterns constrain our range of effectiveness in another way: creativity.

Who is creative and how can we create conditions that foster creativity? Businesses desperately want creativity and innovation but operate in ways that inadvertently quash it, because we misunderstand its nature. The stories we tell ourselves about the nature of reality shape and limit the way we think about them. One of these stories is the myth of the “creative type.” Many of us have a mental model of the tortured artist, the risk-seeking entrepreneur – these are the creatives, the people who dare to be original and suffer for their art. But if I’m an accountant, or a fire fighter, or a district sales manager – I’m not the type, I’m not creative. This false notion limits people’s creativity because they don’t even bother trying. But the truth is that research consistently shows that with a modicum of intelligence and motivation, we all have the capacity for creativity (see Adam Grant’s book Originals, or Teresa Amabile’s work if you don’t believe me). I would even argue that humans are intrinsically creative beings by our very nature.

So if there is no “creative type,” why is it that some people are obviously more creative than others? Where do new ideas come from? Inspiration doesn’t bubble up naturally from a creative person. Inspiration arises from inquisitiveness, which is something we can all cultivate as a habit of mind. Creativity urges us to follow small curiosities down the rabbit hole just to see where they might lead. Creativity starts with questions instead of answers. The problem, of course, is that the mind insists on consistency – it wants to know, not wonder. Even those among us who identify with being against-the-grain have to fight against this tendency. Creativity requires developing a mental habit of questioning assumptions and asking, is that really so? To be creative is to practice seeing with beginner’s mind.

In her book, Big Magic: Creative Living Beyond Fear, Elizabeth Gilbert shares this interesting tidbit – that until the 16th century, genius was something that someone had versus was. A genius was considered an inspirational spirit, not a person who possesses unique, inborn talents. Maybe it’s both. Maybe we can be both the genie and the genius, calling forth our own creative potential. Businesses who want to coax the genie from the lamp can inspire it anywhere in the organization. We can create the conditions where people access their creativity by rewarding people for challenging the status quo and showing initiative, by encouraging people to doggedly pursue their ideas even after the flare of inspiration fades, and by structuring workplaces where intrinsic motivation can flourish.

“The most exciting phrase to hear in science, the one that heralds new discoveries, is not “Eureka” but ‘That’s funny…'” –Isaac Asimov